What is the history of Illinois Workers’ Compensation? 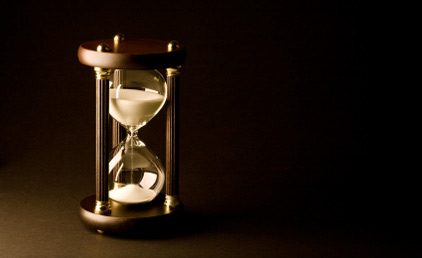 Workers’ compensation was the first social insurance enacted in the U.S., i.e., a government program where risks are pooled and benefits are legally defined.

In 1855, Georgia and Alabama passed Employer Liability Acts; 26 other states passed similar acts between 1855 and 1907. Early laws permitted injured employees to sue the employer and then prove a negligent act or omission. The first statewide worker’s compensation law was passed in Maryland in 1902, and the first law covering federal employees was passed in 1906.

We are experienced and client-focused trial attorneys. We have handled well over 30,000 claims for injured workers throughout the state of Illinois. For immediate help with a work injury case call (312) 726-5567 for a free consultation or contact us online.