The History of Workers’ Compensation Laws 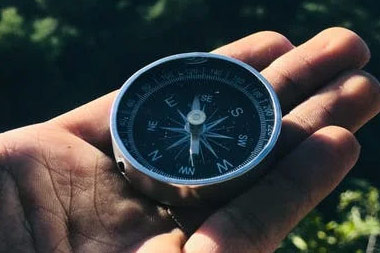 The history of compensation for bodily injury begins shortly after the advent of written history itself. One of the earliest examples of a workers’ compensation system dates back to 2050 B.C. A law in Ancient Sumeria paid workers for their injuries. The code of Hammurabi from 1750 B.C. provided a similar set of rewards for specific injuries and their implied permanent impairments.

As a result of these laws, most workers in the United States today can go about their activities safely in the knowledge that should they be injured, then they and their families will receive workers’ compensation benefits. Workers’ compensation programs in the United States are state regulated, with laws determined by each state legislative body and implemented by a state agency.

If you have been injured on the job, you need an experienced firm to protect your rights and level the playing field as you seek compensation from your employer and their insurance company. At Krol, Bongiorno & Given, we have handled well over 30,000 claims for injured workers throughout the state of Illinois. For immediate help with a work injury case, call (312) 726-5567 for a free consultation or contact us online.

« What are Illinois’ Most Dangerous Jobs?
Worker’s Compensation for Delivery Drivers »